Last year, many women became enthusiastic about crop tops, a waistline-highlighting fashion trend. In South Korea, they are known as belly button t-shirts, and this year a new trend is pushing the boundaries of crop tops: making the crop tops even shorter. So called underboob fashion is sweeping the globe. Underboob refers to an outfit that reveals the bottom parts of breasts, and for several years, American celebs tried them on. This year, the style is trending globally throughout many European countries and South Korea.

The notable showcase of this style goes back to 2017 catwalks of luxury brands such as Chanel and Fendi. Soon, celebs like Rihanna had showed off underboob styles and received spotlights. Ever since, many fashionistas and influencers posted underboob styles on the social media, and this year it is going viral. Glamorous underboob dresses caught people’s attention at Giambattista Valli, Paris Fashion Week in last March, and it might have started the global trend. 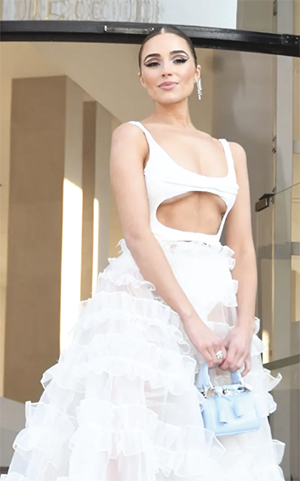 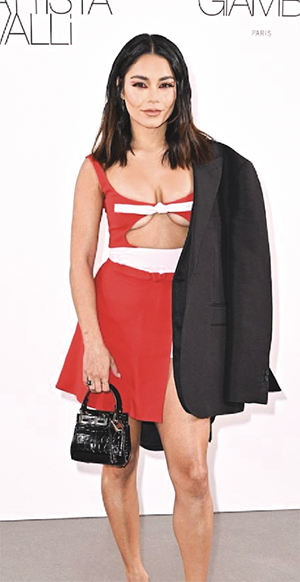 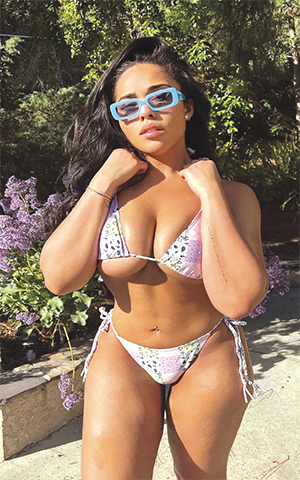 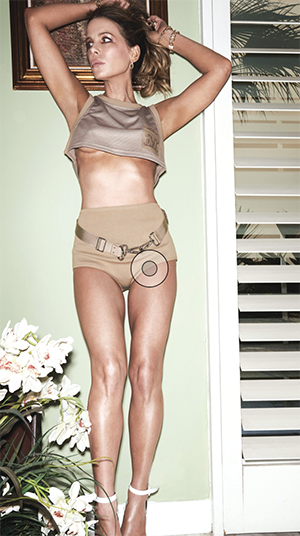 It tends to be a little too much for a casual outfit, and critics say it would not become a mainstream fashion. However, you can wear them with light crop top jackets to tone down the provocative nature of underboob fashion. Also, as the summer vacation season approaches, many women are eyeing underboob bikinis. Not only do they show off your beautiful body but also they can complement your body curve. Although it might not become a casual outfit, the interest around the underboob fashion should last for a whole.