Since the pandemic, people are isolated and suppressed, which led to disruptions in daily lives and hardened hearts. Through this pandemic, we are all learning that wealth and fame do not prevail against natural disasters and diseases. Healthcare workers who helped the sick and diseased were praised as heroes. However, there are also people who had been helping others with their own wealth and influence even before the pandemic. They are not from the upper class or the mainstream, but they made their way to their current social status from the very bottom.

These influencers are as helpful for the community as many organizations. We would like to introduce three influencers who are at the front line of making positive impacts for a better world.

She is a 32-year-old woman full of dreams, who lives in Tamale, a small town in Eastern Ghana, Africa. She was elected Miss Malaika in 2006 and a Model of Africa Universe in 2007, but she could not live in the city after a fraud by her former husband and a series of scandals. When she was about to give up on everything, she decided to return to her childhood hometown and live an ordinary life. It was not easy to raise two kids as a single mom, and she struggled to forget her shiny past as a celebrity model in the city. Nevertheless, she confronted her present and made peace, and she started to make shea butter products with her neighbors. One day, she posted on social media the scene of their shea butter production, and the video went viral. At once, her story was shared among the people across the world. 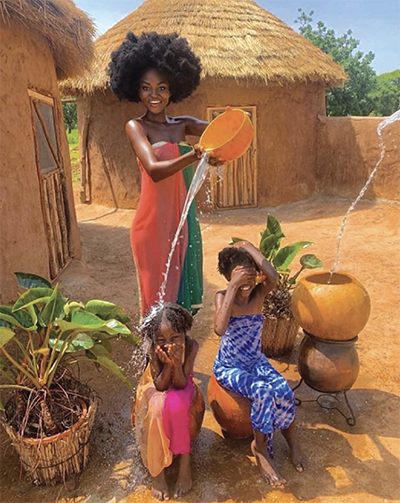 Ghana is a world leading shea butter producer, and Hamamat’s story got a proper attention as her contents made ways through diverse media platforms including her private channel and personal broadcast. By word of mouth, people started to place orders for shea butter for her benefit, and she decided to help her town. She established Hamamt African Beauty, and she named her village Shea Butter Village and started promotion. Although not a proper hotel, she started renting houses made of mud and promoting ultimate shea butter experience programs for tourists. Hamamat Afrian Beauty also sells a diverse array of handmade products including coconut oils, African soaps, and shea butter soaps and scrubs, all over the world via an online store. 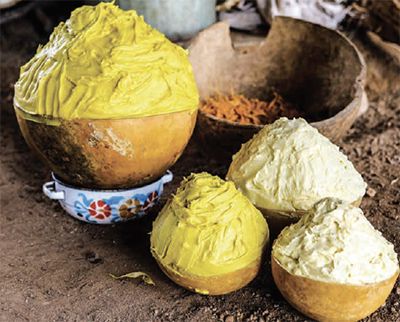 Hamamat could not achieve all this alone as a poor young woman. It was only possible because her neighbors lent their houses and believed in her. Hamamat shares profit with the village people, and she also offers jobs for single moms in support of their independence and to send their kids to school. 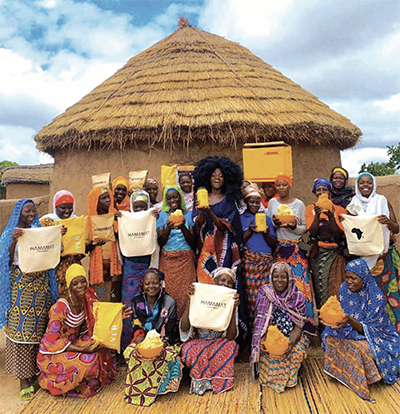 ©Hamamat.com I Hamamat and village people

-a singer/entrepreneur who lights up Africa

Akon is a singer from Senegal, Africa. Although he was born in Missouri, USA, he spent his childhood in Senegal and returned to America for education. If you listen to his song, his hometown often refers to the small town in Senegal.
Rather than releasing music albums, Akon focuses on his entrepreneurship at this moment. He is gathering African entrepreneurs and global investors to provide solar electricity to African nations. Africa has a strong and long lasting sunlight, and the infrastructure is environment-friendly and cost-effective once built. Akon who personally knows the conditions in Africa and his network of entrepreneurs are gathering investors who has faith in Akon to make changes in Africa. 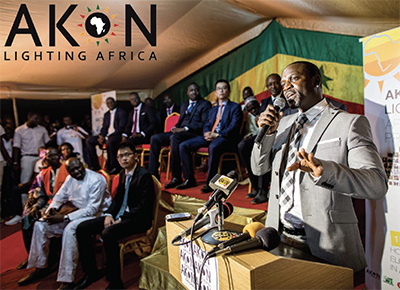 The project is called Akon Lighting Africa. From the small beginning in Senegal, now the project expanded to 14 countries in African continent, including Guinea, Mali, Niger, Benin, and Sierra Leone, and it is on its way to reach all countries in the continent. If electricity reaches every town in the continent, its full potential could be realized. In addition to the quick growth rates of development, the logistics network and internet services can take place thanks to the project. About a billion dollars, of six billion in total investment, was contributed by Chinese investors, and many Chinese businesses are making investment in Africa. 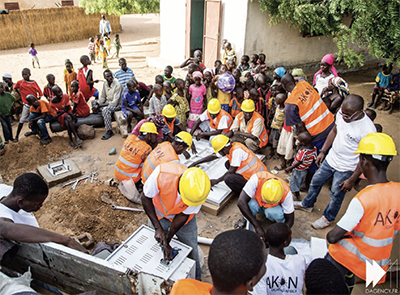 Additionally, Akon is building a futuristic Akon City in Senegal, which is set to become a planned tourism city for the sake of advancement of African tourism. Using his wealth and fame in America, Akon is helping his countrymen, and both the Akon Lighting Project and Akon City project are generating an incredible amount of jobs in Africa. 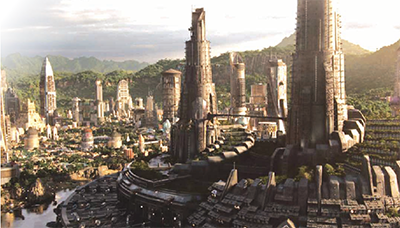 –a bold investment for future athletes from low-income families

Although he is not from Africa or an African American, he is an immigrant from Cuba and closely associated with the beauty industry. As a dance music artist, he is well established in America and collaborated with superstars including Jennifer Lopez, Lady Gaga, and Beyoncé. It is hard to find his album that was not a hit. To the music fans, he was known as Mr. Worldwide or Mr. 305. He started building a school in his childhood hometown Miami. He wanted to spend his money for kids who cannot finish school for financial troubles at home or other circumstances against their will.  It is a public school in Miami, and SLAM foundation that oversees sport leadership and management in addition to school curriculum is offering all education for free. 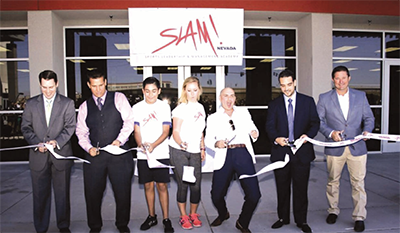 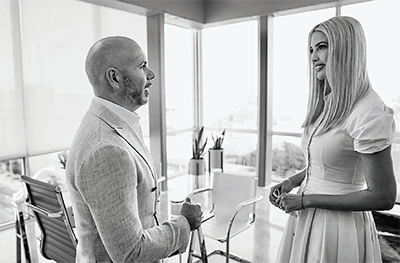 Since its first debut in 2013, starting in 2015 the school was called SLAM Foundation and offering middle and high school education. It is set to open a total of 13 schools including one in Arizona by 2022, and it focuses on increasing the number of school and potential athletes.
Aside from Pitbull, the actor George Clooney who is widely popular in Korea, and Dr. Dre known for his name sake headphone, and basketball player Lebron James are also participating in education for kids and spreading good influence. 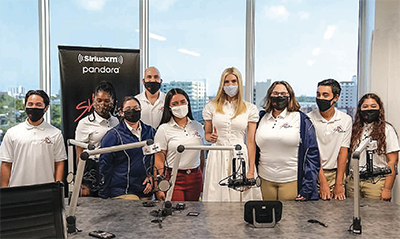