Full Trash Can, Are You Still Stepping On It?

Full Trash Can, Are You Still Stepping On It?

The huge daily spills of box trash, vinyl, and employee lounge trash are one of the old troubles for Beauty Supply owners and employees. As we get to the dumpster with two hands full of trash to throw away, the dumpster is already full and signals us to stop throwing away trash. To create more space in the already packed dumpster, someone has climb on top of the dumpster to step on it despite the danger, or rearrange the trash by hand.

Why do you need a dumpster compactor?

Large and lightweight garbage such as boxes, cans, and vinyl only take up space of the dumpster and generate a lot of garbage costs. This not only reduces the efficiency for people who throw away garbage, but socially, it also causes environmental costs. 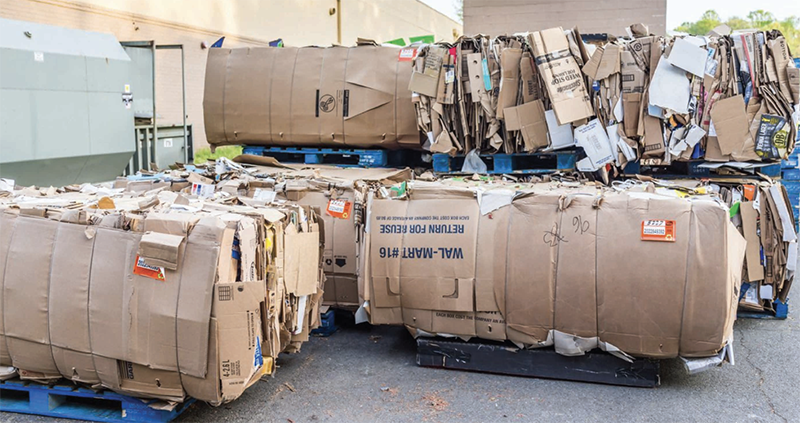 Dumpsters that will solve these problems are emerging these days. That’s right, a dumpster compactor, a.k.a. trash compactor. This dumpster compressor is already ordered and used by several large retailers, and its satisfaction is very high. When you dump garbage, the compactor installed inside the dumpster automatically compresses the garbage with high pressure. Using this well can reduce waste disposal costs and reduce waste disposal time.

Types and features of dumpster compactors on the market 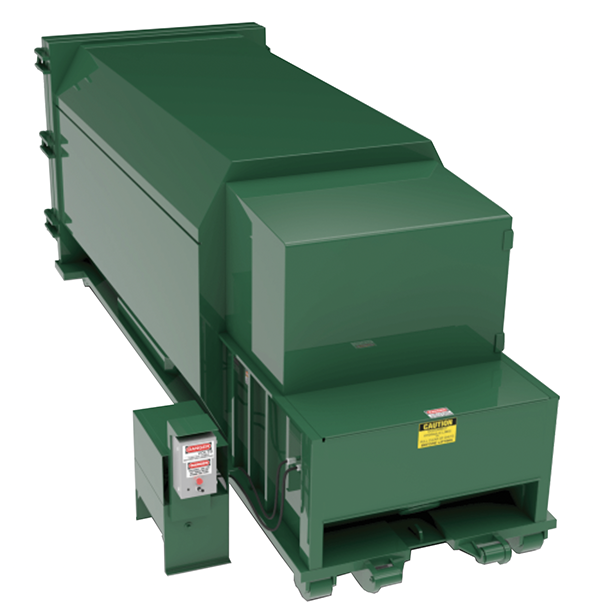 Throw the trash into the slot on the right, press the button, and the compactor will automatically compress the trash and reduce the size of it. A liquid controller is built into the dumpster to prevent liquid substances from leaking outside. It naturally smells less and can prevent insect infestation in advance. Also, since the inside of the dumpster is sealed, there is no fear of garbage being blown away.
The company said it is a particularly preferred product at restaurant food manufacturing plants, and fast food chains are flooded the company with inquiries about installation. A security lock is built into the controller where the compression button is located, allowing users to lock the compression function at will, preventing outsiders from throwing away garbage. 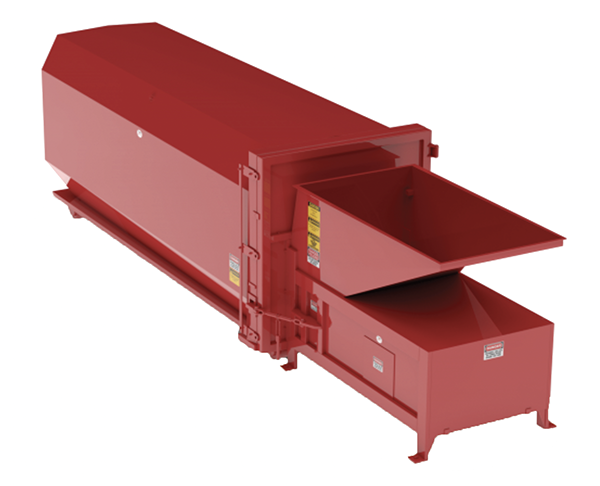 It is rated as the most efficient model. The X-Press Pack is standard size and does not take up much space. However, the strength of the compressor is not inferior to other models, and it is also efficient because it has quite a lot of storage space. In addition to preventing liquid waste spills, insects, and rodents, it also has a controller lock function to prevent outsiders from throwing garbage.
Despite its small size, its efficiency does not lag behind that of other models. Consumers said the biggest advantage was that it was easy to use without taking up much space, and that there were no odors or other pollution problems. 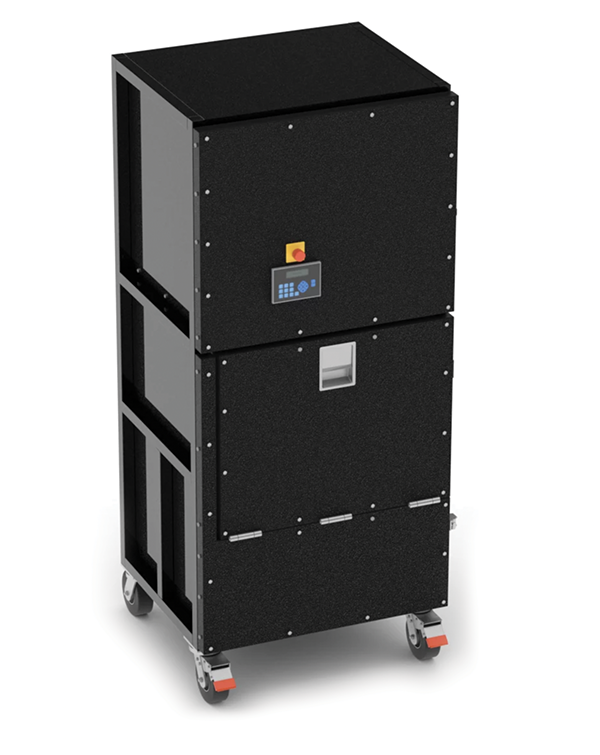 It is a product that can be used indoors. It is a machine that compresses vinyl, small boxes, and office garbage from the Beauty Supply stores. As it is a machine used indoors, it paid considerable attention to safety. They tried to prevent accidents as much as possible with the emergency stop switch and door sensor, and it is possible to program the system according to the desired purpose.
Like commercial garbage compactors, all compressed garbage is self-sealing and free of odors and bugs. The company said that it has the ability to reduce the volume of garbage by about 70%, which significantly increases labor costs and employee productivity.

Although there is a wide variety of models available, we have selected four sizes for the most popular and high-functioning products available for beauty supply retailers. All of these products are manufactured by Global Trash Solutions and can be delivered anywhere in the U.S.

How do I install it?

The installation process is as follows.

This process will take at least 4 to 6 weeks, according the company. In addition to GTS, several companies rent or sell compressed dumpsters. The process will also be almost exactly the same as this process, without anything additional, industry officials said.
In addition, contracts with the waste hauler companies should be also considered. Some haulers may lack the ability to handle compressed dumpsters. The compactor type differs from the general one in the process of taking the waste. In general, the trash bin is a method that lifts the dumpster in a whole and shakes it from bottom to top, while the compactor type is a method to take it out sideways.

Several haulers have the equipment, but in some cases they do not, so you must notify the huler you have a current contract. If your hauler cannot handle the compactor bins, you will have to change. Usually, the manufacturer recommends a connected hauler.