Scorching heat is no more, and it’s fall, a great season for trying a new style. This year’s Y2K trend is still ongoing, and the Y2K’s impact on Black community is significant. If you search “Y2K Black Girl Hair”, you will see the iconic comeback of 2000s’ trendy styles. TikToker Ohemaa Afia says the trendy styles recycle every 5-10 years when she talked about the new hair revival in a recent video. It is interesting to see old styles are renewed into a modern style.

With crochet hair, you can style without braiding cornrows, making it more convenient and less harmful for the hair than braided styles. Half-up half-down and crochet puff are just a few examples of the currently popular styles. If you have a few items, you can self-style instead of going to a salon. It is especially attractive because you can make long styles out of your short hair without braids. 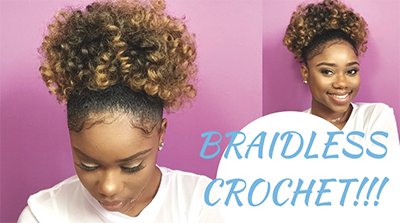 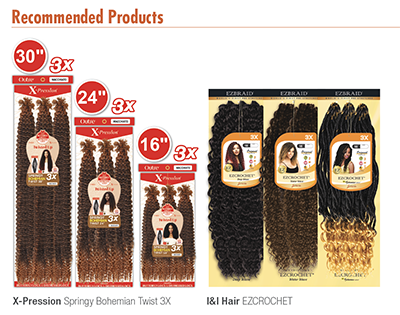 African American hair is naturally dry, textured and less oily. Hence, wet looks, although stylish, are hard to last long. Products for a wet look may vary per hair type, but you basically start with strong hold gels and add coconut oils, treatment masks for nourishment to prevent your hair from drying up due to the hair gel. You can add shine sprays for glow. 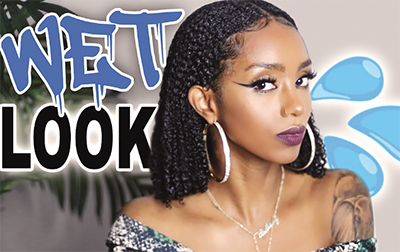 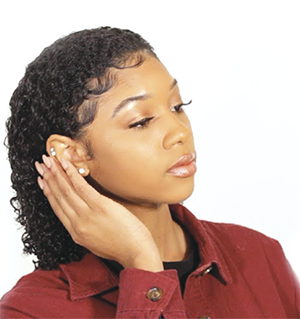 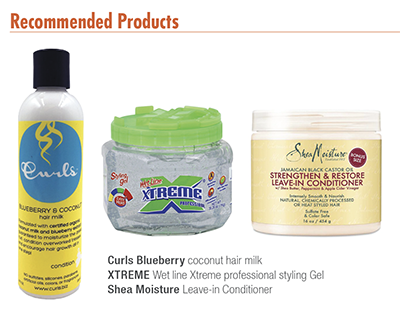 Also known as water waves and ocean waves, they are long time best sellers. Its unique wave is like natural Black hair and can be styled elegantly for a natural look. The popularity of it has been increasing over the years. Recently released products come in various colors and a more natural look due to the blending of human hair. In response to the popularity of wet look, some consumers are making their own wet look using oils and treatments.

The style derives from the Fulani tribe in West Africa and Sahel region. It was once called Bo Derek braids referring to the actress who showed off the style in the 1979 film “10”, and its original name stuck. With its length and unique pattern, this style with braids on both sides is often decorated with beads or other ornaments. The popularity of this style partially owes to the elegant look despite being low maintenance. 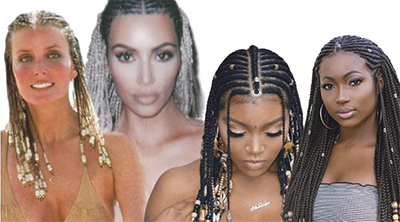 Compare Fulani braids featured in the film “10” on left, and the latest style on right 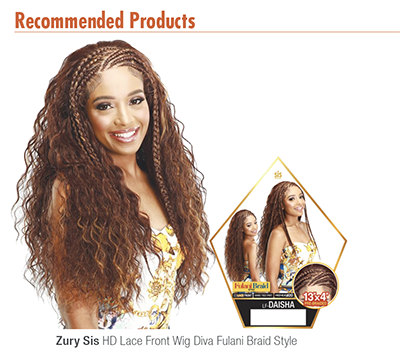 Micro braiding pick-and-drop style gained its popularity due to Brandy and Beyoncé in early 2000s. It virtually disappeared until it made a comeback in 2022 with new names such as feathered braids or messy mini braids. From the hair root to the middle length, it’s braided, and the ends have waves for a fun, half-and-half look. The only difference from the original styles of 2000 is that braids have got thicker and no knots.

Nowadays, virtually all closures and wigs include baby hair along the hairline, which has become the best method to make hairline look more natural. Lately, the baby hair is getting longer and extending beyond the traditional hairline and covering the front of ears for extra styling. Embracing this trend wholehearted, some companies are even marketing hairline stickers. 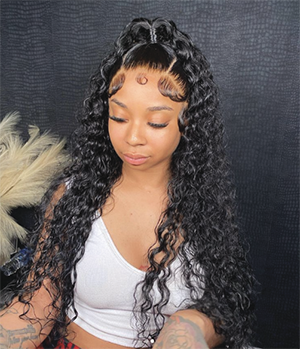 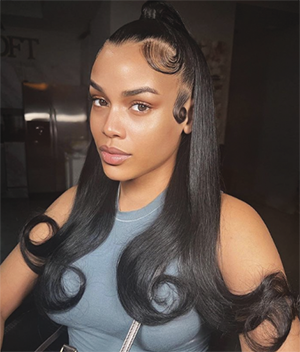 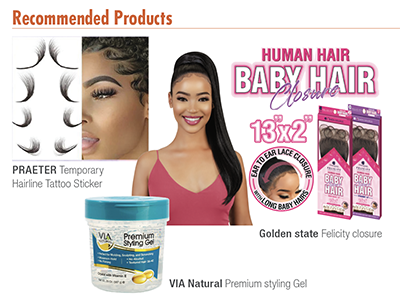 Barbiecore style refers to the aesthetic of Barbie dolls’ shoes, clothes, nails, accessories, and hair. Many singers, actresses, and models are wearing pop pink hair color and Barbie- like makeups, and flipped ponytail and barbie ponytail are already popular styles on TikTok. The popularity might be due to the Y2K trend and a barbie movie to be released next summer. 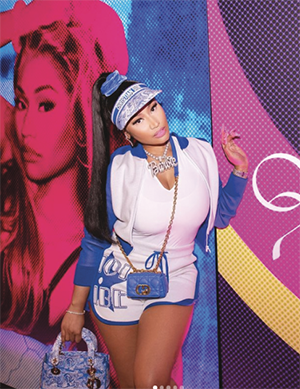 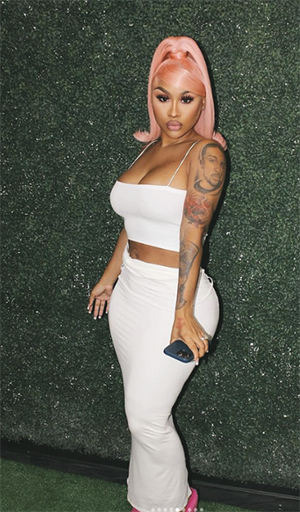 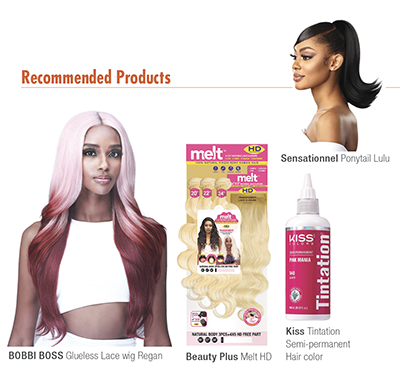