Are All Black Americans The Same?

Are All Black Americans The Same?

The ancestry of all Black Americans can be traced back to the continent of Africa. However, it is a far stretched idea to put all of them into a single group. When there is notable genetic difference among Korean, Japanese, and Chinese, it would be absurd to assume there are no genetic differences among Central, Eastern, Western, and Southern Africans in the continent that is much larger than Europe. More than 20% of African Americans are still first or second generation immigrants, so we have reviewed the limits of America’s perspective on them and their preferred beauty products.

African Americans are a single racial group in the U.S., but African immigrants are largely divided into different national and tribal origins. Although they possess such diverse identities, such distinction is to be taken for granted because America’s prevailing racial perspective does not distinguish them. To other racial groups, they are just Black Americans although within them they have different cultures depending on their national origin. Accordingly, most African immigrants do not accept the term African American to identify themselves. Some researchers have found that U.S.-born children of African immigrants tend to accept the cultural code of African Americans outside their home by assimilation.

Most African countries are still a patriarchal society, and men are in charge of the household as opposed to American society where men and women are more equal. Many couples go dutch on a date, and many married women primarily contribute to the household’s income. Thus, African immigrant women often encounter cultural barriers when dating African American men.

Like Asian immigrants, children raised in African immigrant families face substantial pressure and expectation from their parents about maintaining cultural identity and living a successful life. African parents often want them to be proud to be an immigrant in the U.S., but many children struggle to live up to their expectations. The gap between the parent and children might have originated from the difference between individualistic America and communal tribal cultures of Africa. 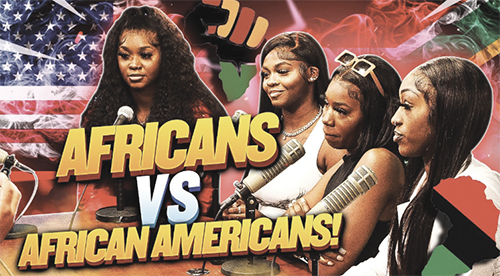 African immigrant women who are discussing differences between African Americans and Africans on YouTube podcasts. @DailyRapUpCrew

Per the study, most African Americans have mixed ancestry, and those with mixed ancestry chose either White or Black based on what they believe their identity is. Therefore, some would appear White to a person in South Korea despite their Black identity. One Drop Rule still has a hold in America, so many people consider a person White only if all of their ancestors are White. However, if you apply the rule fair and square, there would be no White left. Americans tend to deem a person White when they see a White, and if they say Black, they are black.

*One Drop Rule(ODR in short) is a historical methodology of racial characterization where one is non-White if any of their parents is non-White. This is deemed unconstitutional, and it is officially nowhere in the U.S. 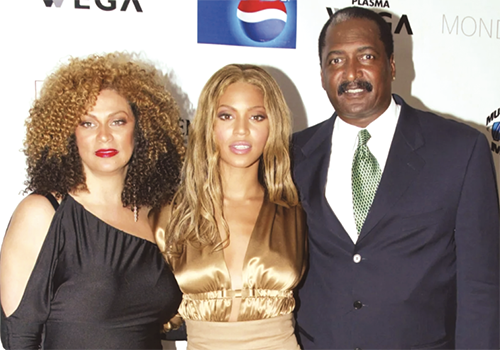 They tend to settle in the South (39%) or the Northeast (25%) as opposed to Midwest (18%) or the West (17%), and the most African immigrants are found in the State of New York, Florida, Texas, New Jersey, Maryland, Massachusetts, and California, in descending order. Each of the states have at least 100,000 African immigrant residents. On top of the population growth, the level of African immigrants’ education and middle class spending has increased, making it impossible to ignore their spending power. 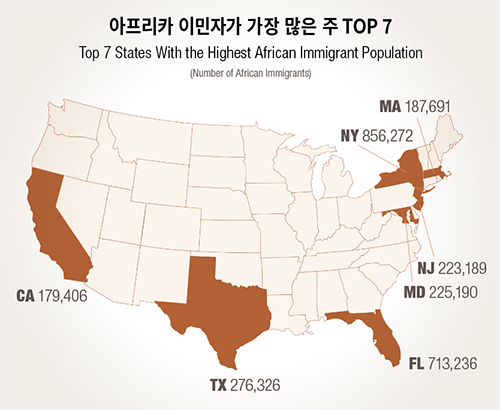 African women have been using shea butter for thousands of years to prevent skin drying up in Sub-Saharan Africa’s hot climate. In West Africa, it is called “Women’s Gold”. It is due to the fact that the production of shea butter has opened the opportunity for women to make economic advances, and many African immigrants are continuing the business. Another similar case is African black soap.

*Sub-Saharan Africa is the area of the continent of Africa that lies south of the Sahara or the countries in the area. As their population is mostly Black African, it is also known as Black Africa. 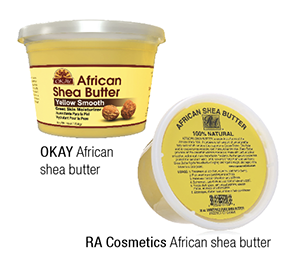 According to the WHO, 77% of Nigerian women use skin whitening products. The rate tops any country in the world. According to Shingi Metro, a lecturer at Rhodes University, South Africa, premium for the lighter skin tone still exists in postcolonial Africa. African women desire lighter skin that is portrayed as beautiful in the media and by society, and the same goes for African Americans. Africa has a small White population compared to the U.S., so you might think Africans would be less sensitive to skin color. However, the rarity of light skinned people makes it easier to gain popularity or influential posts, and African men prefer lighter skinned women. 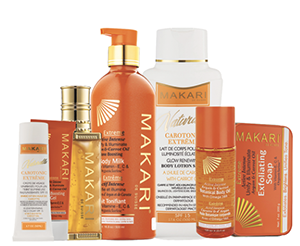 MAKARI is a global premium brand that focuses on skin lightening and improvement for colored women.

If you observe African customers, you would discover that they enjoy brighter and vivid colors in fabric and hair with glamorous designs. For many centuries, Africa experienced chaos and fought for independence, and the struggle has been reflected on the colors of African life. Each color represents various types of energy and meanings. Some beauty supplies in the states with a large African population sell African fabric clothings, hair wraps, and accessories that go well with traditional dresses. 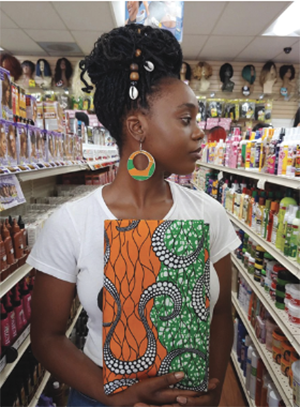 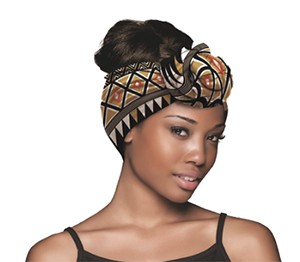 Braiding has a deep root in various African countries. Women in countries like Senegal, Côte d’Ivoire, and Togo became braiders to achieve a better life, and they continued their career after they immigrated to the U.S.  African history and diaspora expert Professor Cheikh Anta Babou estimates 70% of female Senegal immigrants in the U.S. work as a braider. In the 1990s and 2000s, African braids infused many traditional African braiding styles into the African American hair trend and gave birth to many braiding styles that became popular across the country. Especially on 125th Street of Harlem, New York, where many African immigrants live, an African braider’s community is formed. 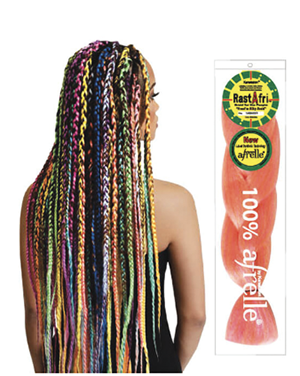