All About Women’s Wave Hairstyle

All About Women’s Wave Hairstyle

Wave and curl are two different things. Curls are often produced by wrapping hairs around curling irons repeating 360-degree turns. You can think of a corkscrew used to open a bottle of wine. You could say curls look like a spring. On the other hand, waves have S-shaped wavy patterns that more closely resemble zigzag shapes rather than a spring. Overall, they tend to be on the loose side. While curls give off cheering and light mood, waves render a more matured look. In recent trends, loose wave styles are on the rise over tight curls. 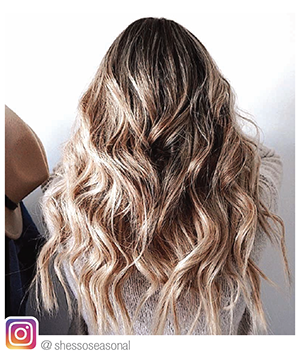 Beach waves are composed of a straight portion at the hair tip and smooth waves on top. It is said to be inspired by the beach look where one let hair loose without additional styling. The essence of Beach Wave is in fact looking natural. You do not add waves all the way to the tip but gradually straighten near the end. 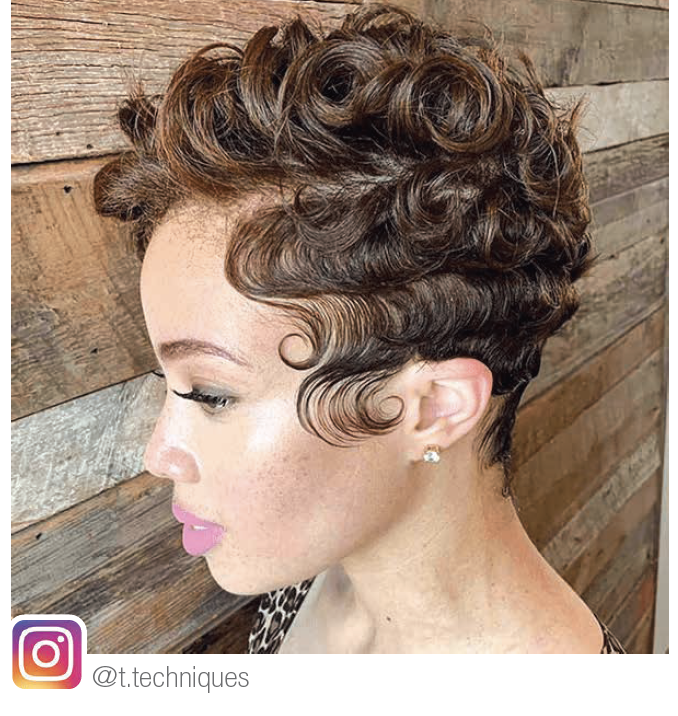 Finger waves were popular among female actors of North America and Europe in 1920s, which brought back by hiphop artists to the mainstream. Today, it is one of popular retro styles. You create an S-shaped wave with a finger and optionally apply wave lotions to keep it from loosening. It can be easily worn with short hairs, and usually you lay it tightly on the head. When applied to long hair, finger wave is also called Glam Wave. 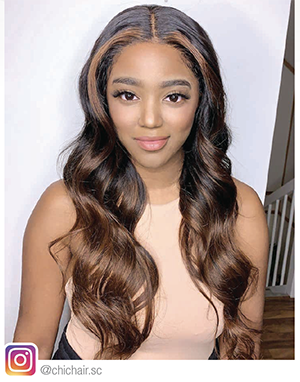 With an emphasis on the flow of wavy patterns, Body Wave is commonly styled with medium-length and long hair. The wavy pattern creates a voluminous S-curl wave. Compared to other loose waves, it appears more voluminous, and the consistent wave pattern creates a neat and classic look. You can use thicker rollers followed by hairsprays to style, or you can grab your curling irons or flat irons. Being very loose, the curls tend to loosen up quickly, so it is a high maintenance style. 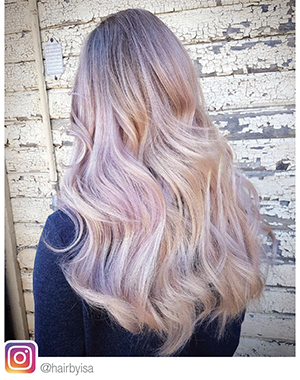 Loose Wave is similar to Body Wave, but the difference is in the wave pattern. Loose Wave’s is looser than Body Wave’s, and the overall wave pattern creates a naturally falling look compared to Body Wave. While appearing less voluminous than Body Wave, it invokes a soft and mature feel and can be easily done at home with curling irons. You may create various styles of curl depending on the thickness of your curling iron. 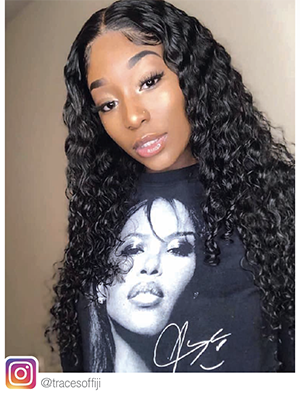 Deep Wave has a similar wave pattern to Body Wave, but it is deeper and tighter. Deep Wave hairstyles create a lot of volume across the entire hair because of tight curls, and its chic and casual look is preferred by many younger women. Rihanna frequented Deep Wave styles on the red carpet, which generated the current popularity to the style. Although it’s a kind of wave style, the curls are so tight that you can’t overlook using conditioners and sprays to prevent tangling. 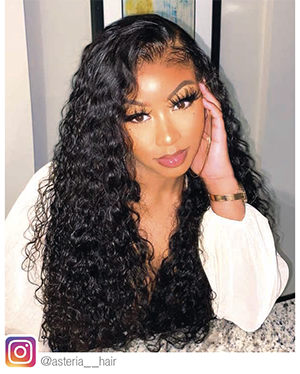 Water Wave looks great on any hair length and age for African American women. The tight waves create sumptuous volume. Water Wave is by far the most popular hairstyle for crochet braiding. It creates a mature image with naturally falling tight waves. If done with synthetic hair, you need special care to prevent tangling.