The pop culture, such as popular TV shows and celebrities, make a great impact knowingly and unknowingly to the African American consumers’ thoughts and behaviors. Especially, the fashion and beauty trend displayed by the stars of the pop culture is very likely leading to purchases.

You can make an observation from time to time of African American actors and actresses featured in the shows. If you are too tired, you do not need to attempt to follow the story. If you simply turn the TV on and take a look at those celebrities occasionally, you will learn a great deal of African American beauty trend. The dramas listed below are coming out in multiple episodes per season, and more seasons are coming for most of them. Past episodes can be viewed when it reruns or through online streaming. We will not provide details about the dramas. 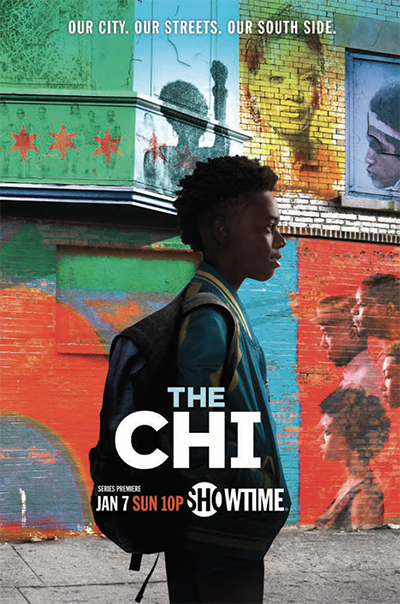 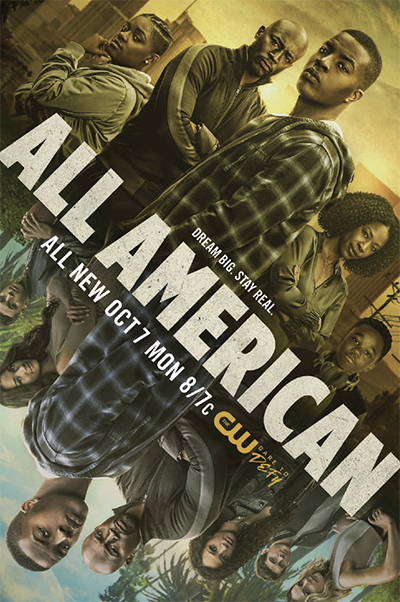 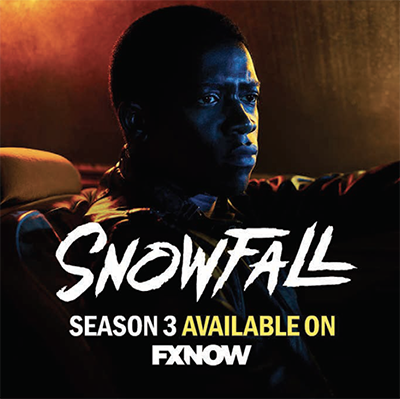 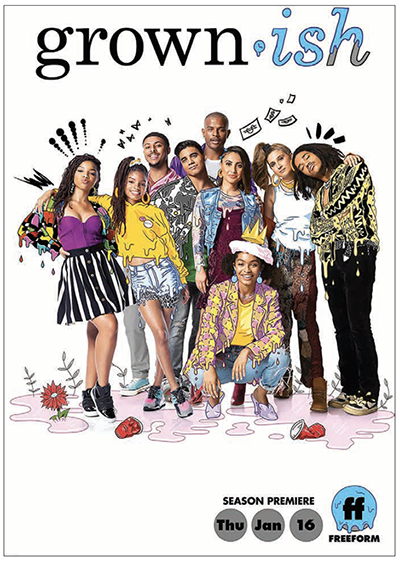 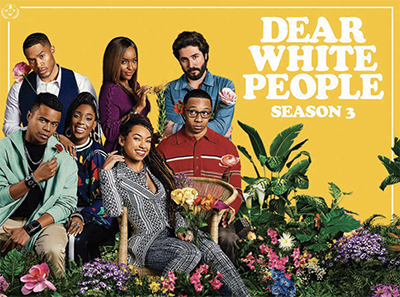 Hip-hop, originated from African American culture, has been one of the hottest music genres for years.

We introduce five female rappers representing the hip-hop scene. These rappers are big influencers themselves on Instagram and YouTube music videos. As they have millions of followers on social media and YouTube. Many beauty and fashion companies seek them for their marketing values. Aside from music, they are leading the beauty trend, and you should check out their photos and videos on Instagram and YouTube as often as possible. 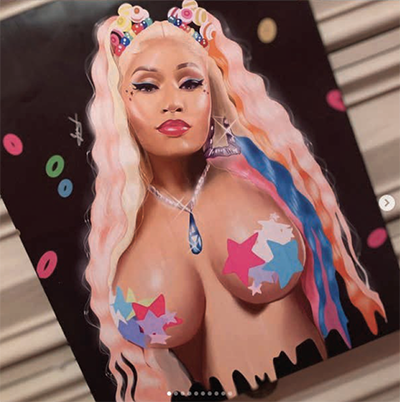 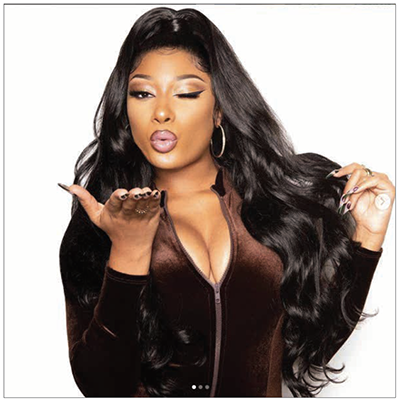 For the first time for a female artist, she won the Best Rap Album in 61st Grammy Awards in 2018.
She made No. 1 on Billboard Main Single Chart “HOT 100” with “WAP” featuring Megan Thee Stallion in 2020. 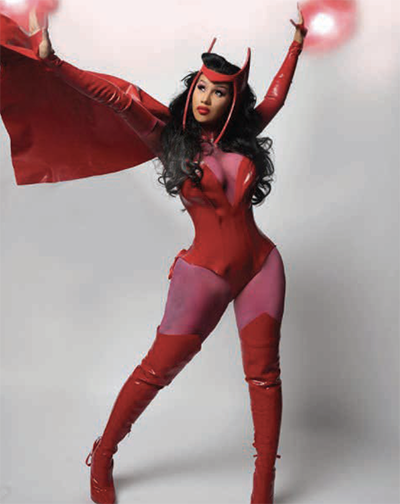 A pioneer in female rap music, in late 1990s and early 2000s, which has been no women’s land
Best Female Rap Solo Performance in 2002 and 2003 Grammy Awards
Featured in Super Bowl halftime show of 2015; Inducted into the Songwriters Hall of Fame in 2019. 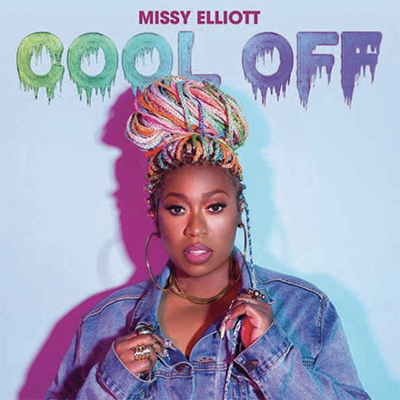 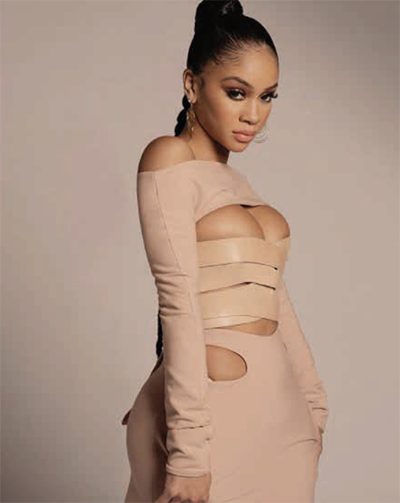