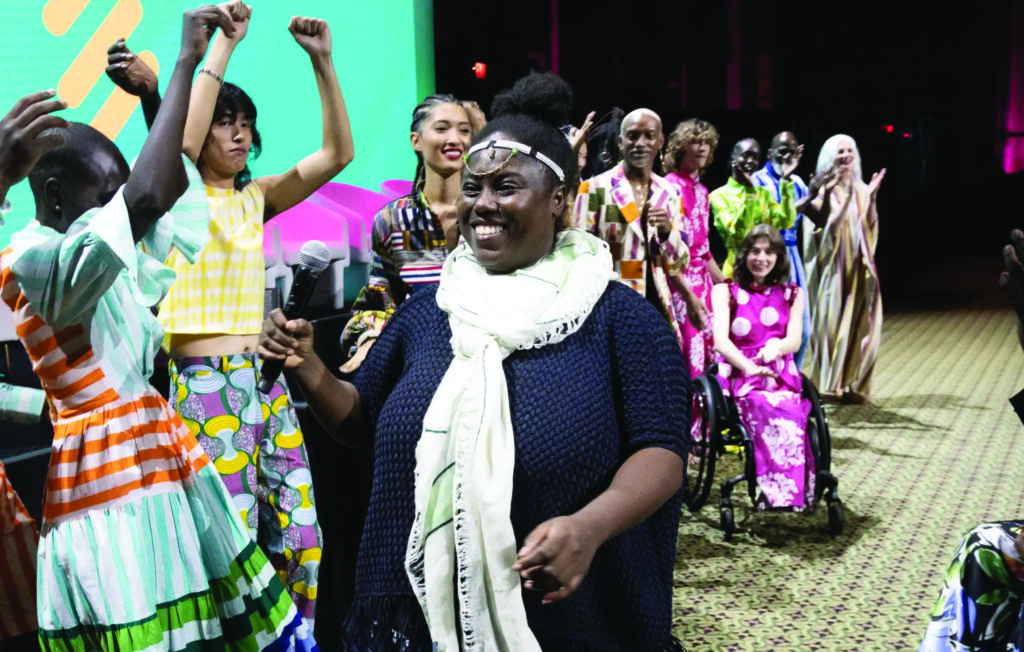 This year, New York hosted the 77th United Nations General Assembly. It is a networking opportunity for people of global influence in furtherance of world peace and development, so many organizations made great effort to have a successful event. Manhattan was crowded with many officials from governments and organizations and people attending the fashion week that coincided with the event.

Aside from the UN General Assembly, Global Africa Business Initiative: Unstoppable Africa was at the center of the attention among African communities with its political and social messages. 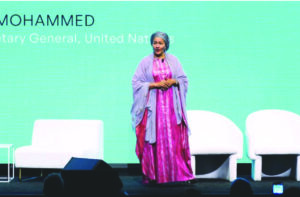 This initiative was envisioned by Amina J Mohammed, the deputy Secretary-General of the U.N. and the head of Global African Business Initiative, who wanted to pitch investment opportunities before governments and industrial and charitable partners and showcased the potential of African continent.

Leaders from business, non-profit, politics, media, and cultural sectors gathered together to make a new growth roadmap for the 2.5 trillion-dollar African market and envisioned the great untapped business and investment opportunities. Meanwhile, the catchphrase Unstoppable Africa caught the attention of people. 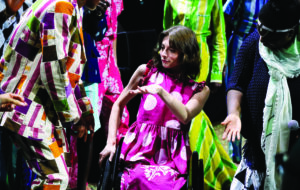 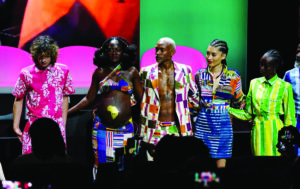 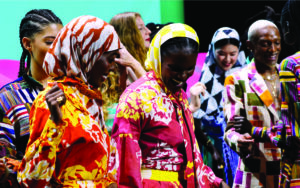 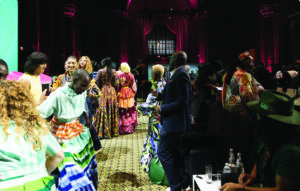 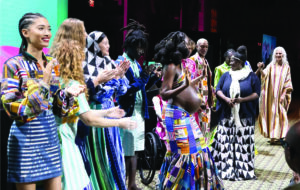 UN Global Impact, an agency of the United Nations, hosted a studio 189 fashion show on September 19, 2022, which was the last day of the General Assembly, at Cipriani Hotel in Manhattan, New York as a finale for the week of event.

Actress Rosario Dawson and Designer Abrima Erwiah of Studio 189 showcased clothes with focus on African patterns. Designed by African artisans and colored and woven in traditional methods, the fabric is made of recycled fiber, pineapple skins, and other plant-based materials. Ghanaian community supports and takes part in retail and distribution of the brand, on which Studio 189 put a strong emphasis.

The brand previously premiered on September 11th, but its second showcase made the spotlight on the final day of UN Global Impact event. The diverse background, size, and age of models and the exotic patterns printed on fabric that was on the show throughout the collection represented the diverse Africa. African influencer Hamamat Montia made a personal appearance which brought more African media to the event.