Nobody’s Bulletproof! How to Handle a Robbery

How to Handle a Robbery 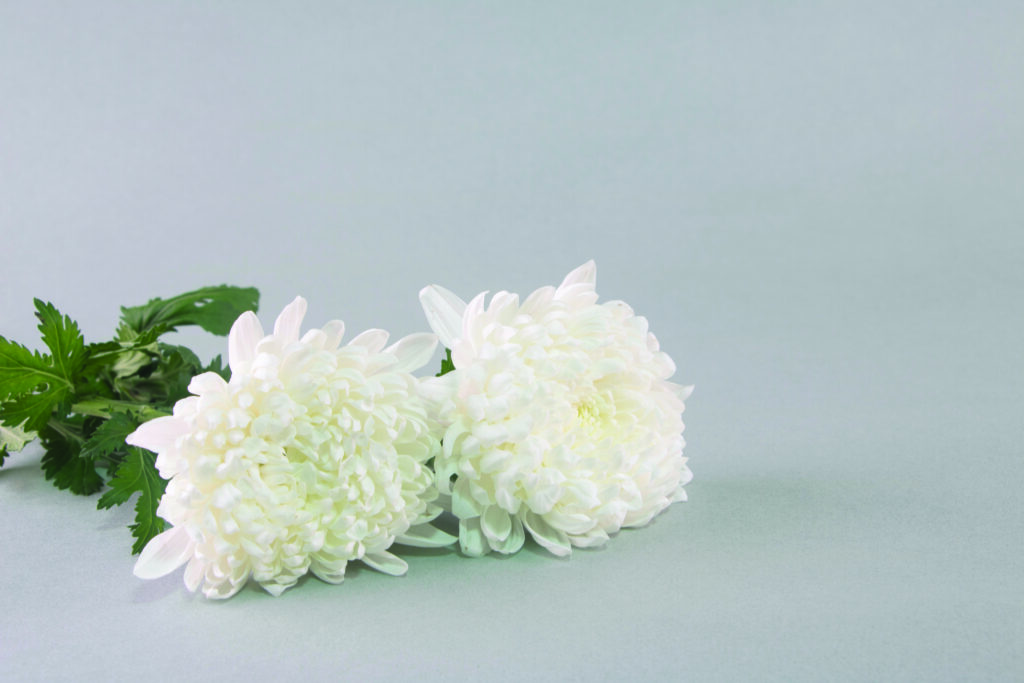 Last February, I had a phone call conversation with a small wholesale business owner for the featured story “Stores that thieves and robbers hate.” The business owner in his 50s shared small and big incidents related to shoplifters and robbers that happened in the course of his 20 years of business experience in Jobber Market LA. We also spent considerable time talking about our home country. I called his number again last October for an interview. A strange woman answered the call and related a story that he passed away two weeks ago from a gunshot wound. The shocking news made me numb for a while, and I had to take a break from my work for a while.

Last November 15, in Atlanta Georgia, we experienced another unfortunate event. Ms. Hyun Chan Cha (69) who had been running a beauty supply store for more than 30 years in East Point was shot to death by a robber who broke into her business. The suspect was arrested on the same day, but there is no way to pay back for the precious life that was lost during the senseless crime that happened in daylight. She was an honest and generous businesswoman who was therefore the community for decades. She left her mom in the 90s who was living with her, making the sad news even more heartbreaking.

Cards and flowers from the local residents. @FOX5Atlanta

Theft and robbery is on the rise as we approach a recession. You even hear people say, “I risk my life to do business.” It is not somebody else’s story.

What would you do if an armed robber entered your store? There is only so much you can do. Surely, you cannot just confront an armed person. To avoid the worst case scenario, you should learn how to react properly in the situation. Hopefully, we do not have another heartbreaking event this year.

Tips on How to Handle a Robbery

▶ Do not resist the robber.

Robbery is aimed at money or goods, it rarely hurts anyone who cooperates.

▶ Do not use weapons against the robber.

Introducing another weapon into the situation increases the chances of someone becoming injured during the robbery.

▶ Inform the robber of any surprises.

If someone is expected back soon or if you must reach or move in any way, tell the robber what to expect so they will not be startled.

▶ Follow the robber’s commands, but do not volunteer to help.

The longer the robbery takes, the more nervous the robber may become and more apt to become violent.

▶ Only give the amount demanded, if asked for a specific amount.

▶ Include ‘bait money’ with the cash.

This “bait money” could be a bundle of currency with recorded serial numbers or concealed dye packs. The silent alarm may be designed to activate by the removal of the bait money.

▶ If the robber displays a firearm or claims to have one, consider it loaded and dangerous to your life.

▶ Activate the hold-up alarm, without being obvious to the robber, and alert other employees by using prearranged signals.

▶ Be observant. Try to notice as much as possible about the robber.

-The number of robbers and their clothing description, as well as any names used by the robbers.

-Any peculiarities shown by the robber (i.e., smelled of alcohol, appeared to be “high” on drugs, etc.).

-Description of any weapons used.(barrel length and color, automatic pistol or revolver)

▶ After the robber has the money, offer to have employees and customers lie down instead of waiting for the robber to decide what to do such as knocking you down or tying you up.

▶ When they leave, do not follow them. Lock all doors and call the police.

▶ Preserve the evidence. For a chance of obtaining fingerprints, do not touch anything that could be touched them.